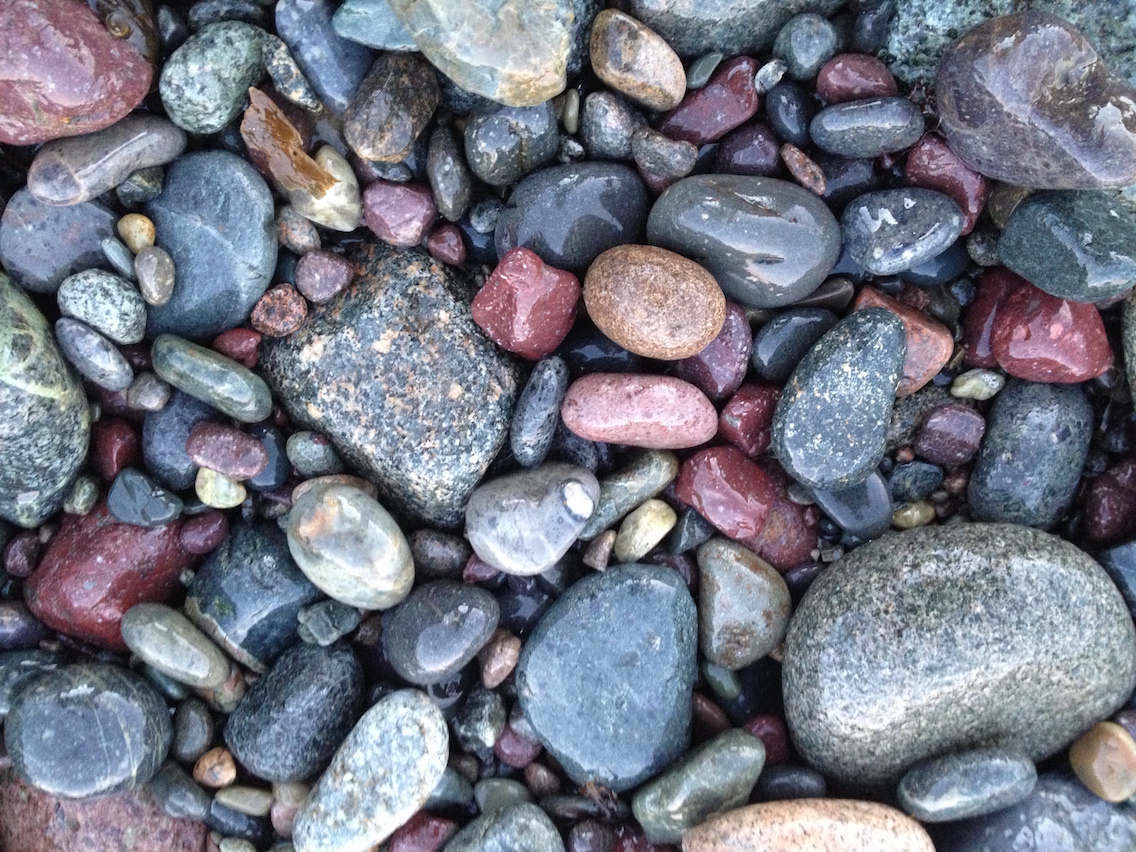 I’ve been using Oh-My-Zsh and Powerline for vim for a while now, but just recently converted to Prezto and vim-airline, repectively, on word of the usability and performance improvements. Already, the benefits have been well worth the minimal effort required to set these up.

With vim-airline, set-up and customization were an absolute breeze - especially compared to powerline, which is notoriously difficult to install.

So as you can tell, I’m sold. I haven’t been this excited about the shell in at least months :)

Following are the Git commands and Git family of tools that I use in my day-to-day.

Before writing this post, I generated a report of my most-used git sub-commands with the following:

Most of my Git usage is bread-and-butter Git commands, but I’ll highlight some of my favorite Git features below.

Say you’ve just added and committed a change, and only then you spot a typo in your changes. Rather than adding a whole new commit for that, simply fix the typo, git add the fix, and then git commit --amend to incorporate the typo fix in the last commit.

You massively messed up a file or directory and just want to start over on that one thing:

Need to pull in a file from another branch in your repo?:

When cloning a new Git repo, you don’t always want to clone the ‘master’ branch, or to use the repo name as the directory name in your local clone. Here’s how to get around both of these in one swoop:

Need to see a diff for a single file?:

Want to add new files, modified files, and deleted files all in one go? Try git add -A. You can also refine this command by specifying, ./path/to/directory-or-file.

For those times when you really need to reset, nothing beats git reset --hard. But wait a minute… all the new untracked files are still popping up with git status!! Sure we can grep | awk | xargs rm that cruft, but Git has a convenient (yet dangerous!) feature:

I use git log often enough, and the prettification options make the command very useful, but my go-to for Git log review these days is good ol’ tig. It’s interactive, has great defaults, and is very easy to type.

Why do I use git remote so much?! The main reason is that I am usually connected to multiple remotes from a local clone - one for the canonical repo, and a second for my fork. git remote -v shows what my clone is connected to. This way I can easily rebase from upstream and ensure that my fork is in sync.

While merges are useful, I generally dislike merge commits. Aside from rebasing and setting git to auto-rebase on merge, another of my preferred methods for sharing commits between different branches is git cherry-pick commit-hash. With cherry-pick, you’re essentially distilling a commit down to a diff and applying that diff to another branch, all in one awesomely concise command. cherry-pick even supports commit ranges as follows:

Certain types of repositories are particularly well suited to the subtree command. I happen to work with an open source project called Drupal, that when configured as a multisite is an excellent candidate for the subtree workflow. In this case you might find the following commands to be of use:

In Drupal, subtree is particularly useful with sites that share a common profile or a common module or theme composition. It’s also handy for keeping aspects of a multisite secret, or to retain control over the release of new features or sites to production.

Reset a git repo to zilch with the following (careful now!):

Need to migrate an existing Git repo to a new repo address? Here are the commands:

I flip a lot of websites around between servers, and often haven to migrate SSL certificates as part of the process. The below openssl commands represent most of what I encounter in terms of validations and encoding conversions.

Primer over, let’s get down to the business of moving existing certificates. Depending on permissions and ownership, you may need root access for some of the following.

To find a certificate on an unfamiliar web server, you’ll want to reference the VirtualHost (vhost) file. If you don’t know the location of the vhost, you’ll want to run something like the following command to get a list of vhosts on the server:

We can now proceed with the referenced ssl.crt and ssl.key files from the vhost.

Test if the key is PEM or DER:

Test if the certificate is PEM or DER:

Convert the key to a new encoding:

Convert the certificate to a new encoding:

Do the certificate and key match?

Check the dates that the certificate is valid:

View the entire contents of the cert:

Once everything is validated and converted to the expected encoding, you can proceed with installation of the SSL Certificate on firm footing.

Recently, a bash script that I’ve used many times on lots of different types of servers was giving very strange results. Typically the script is called as ./script.sh info.cfg and proceeds to run through several processes. On this occasion, I was left with : command not found. When I hit the script with bash -x I could see that both the script and the config file were giving strange results and choking on line-breaks and curly braces. I checked the bash version, which was indeed up-to-date enough. The problem turned out to be that the files were being interpreted in the wrong format!? Solution?: Run :set ff=unix on all of the files in vim. Nothing too complex, but this had me scratching my head for a few minutes.

While on the topic of vim, I took a few swings on Vimgolf a little while back. As a generalist in the editor sphere, I found this to be a really neat way to gain exposure to advanced vim techniques without the overhead of RTFM.

While on the topic of Github-integrated learning applications :), I also dipped my toes over at Exercism.io. This is such a cool implementation! Polyglotism, here we come.

To change topics, I was working on a Drupal site that showed several custom modules enabled but not present in the site codebase. It sometimes happens that a site maintainer/developer will delete a module without properly disabling it in the website configuration. This can cause unexpected performance and behavioral issues for a site, so it’s important to resolve this by reinstating the missing modules and following proper uninstallation procedure. In this case, the missing modules were in the repo history. Here’s how to retrieve them.

Find the commit where a module was deleted:

Checkout the revision just before the delete commit:

Note: You can go back further than 1 commit, substituting the desired number for ‘1’, and using the delete commit as an anchor.

I’ve dabbled with docker containers a few times using Vagrant and VirtualBox per the documentation for OSX. What isn’t clear is how to easily access docker deployments from the OSX host, but after poking around the webs, I eventually stumbled on this little nugget. When firing up the VM that will host the docker deployments, rather than running vagrant up, insert a little snippet on the front of the command to specify port forwarding as follows:

If your VM is already running, you can s/up/reload :)

Need to move or copy a file under a long directory tree?

Need to get rid of large media files in your Git repo throughout the entire history of the project?

There are several techniques here, but my current favorites are sudo !! (re-run the last command as sudo), and !<string> (run the most recent command starting with string).

Running a multi-hour/day process and don’t want your computer to be tied to the task? Use screen!

Just because it’s not entirely clear how this works, but it really is this simple:

If you’re on “branch-A” and want changes to apply to “branch-B”, simply checkout branch-B and then stash.

I frequently observe Windows-style line-endings in code files. These can introduce confusion into the repo history, as inconsistency in line-break handling will cause lines that may have no visible changes to be recorded as a change. Here’s a little vim magic to remove these cleanly: